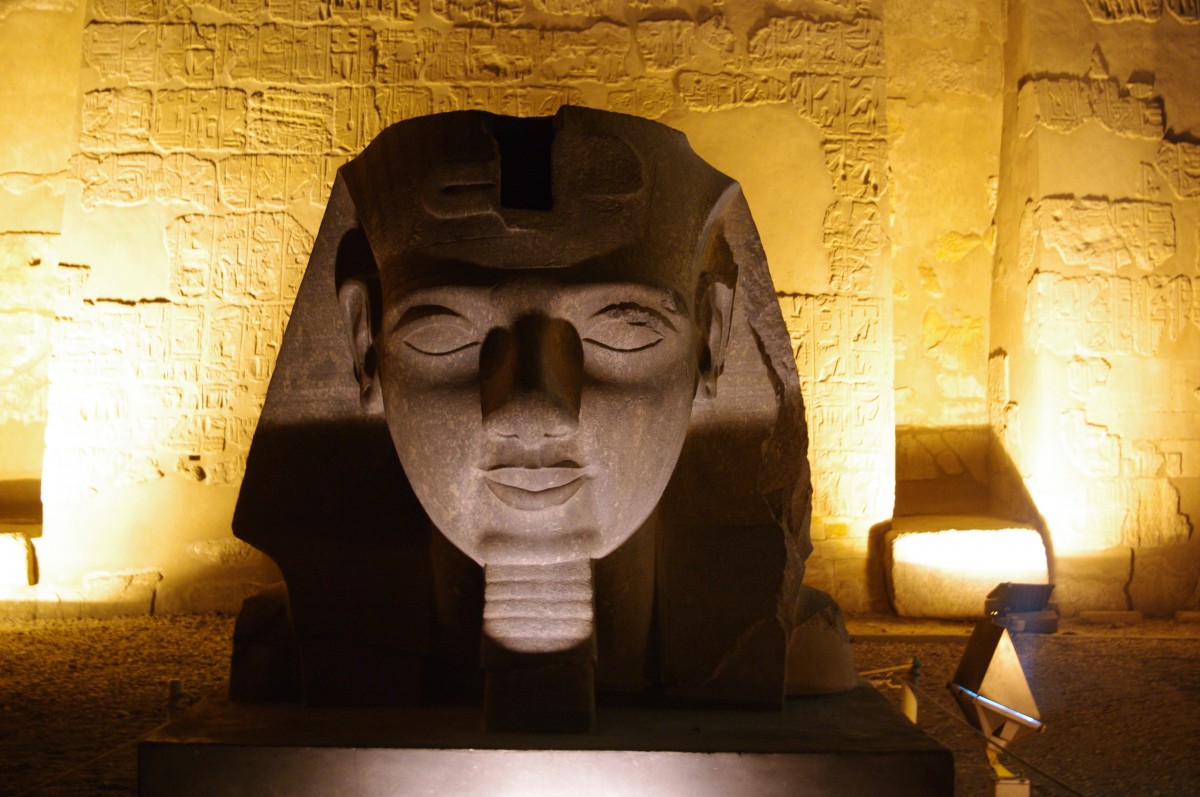 When we arrived in Luxor, now deeper into the trip and following a fairly grueling days worth of travel on buses, planes and thru airports, another layer became apparent. My roommate became disoriented one night and fell physically ill, complaining of feeling strange, and unable to stand or get out of bed. A doctor was called after much deliberation on everyone’s part. It was initially decided that he had become dehydrated, but beyond this it came out that he was a kidney transplant patient, was taking medication for this and that lack of water plus eating in unhelpful ways was likely contributing to some very dangerous health concerns.

My new friend agreed to do his best to drink and eat according to suggestions and my colleague, the trip coordinator, apologized to me for the situation, which truly felt like an unwanted circumstance – and interestingly was quite similar to the ‘pain in the back’ of my dream, at the very least in its feeling tone. We anxiously waited it out to see if his health and the situation might improve.

A few more days passed during which I saw a second sleep dream. In it I’m visited by my old friend Gabriel who is from Argentina and was living in Italy at the time of our trip to Egypt. To date, I’ve had three very important Gabriels in my life. I’ve learned that on some important level these friends have tended to partially embody (at least in my dreaming) the ancient figure of the Angel Gabriel, who is a key deliverer of dreams  – in fact, Gabriel was the messenger who brought Muhammad to the Koran through his prophetic visionary journey in roughly the same part of the world I now found myself.  Gabriel, in my dreams, seems to be this kind of divine figure at times. In this instance, he comes and warns me that the large hotel I’m staying in – in the dream – is becoming toxic and that it is necessary to relocate ASAP. This time I connected the dream metaphor with my feelings of not knowing whether this individual was truly safe or not, the visit by the Doctor in the Hotel and with the idea that this young mans body could be understood as a toxic structure due to the kidney issues (the unsafe Hotel), himself in need of relocation, back to the United States where he could be physically, psychologically and emotionally well-cared for and feel safe at a foundational level of his being.

Perhaps surprisingly, things went fairly smooth for the next couple of days. Then another aspect of the first dream revealed itself with a calm wildness. The day we went to visit the Valley of the Kings and entered the visitor center, our little band gathered around the mock-up of the valley. At this site, there is a wonderfully vivid and accurate visual creation in miniature of the geo-physical lay of the land showing the inside of the tombs underneath the surface as well as the hills, trails and peaks above ground.  I realized that there, near the middle of the model was my “Mountain of the Ancestors”, almost exactly as it had appeared in the first dream and looking very ‘pyramidal’.

The so-called Valley of the Kings is a fascinating locale out in the desert a fair distance from the Nile River and Luxor. It’s a place where the ancient Egyptians are understood to have fled, in the sense that they were looking for places to bury their sacred representatives of the Divine where they could not be found or disturbed by grave robbers who had become active at that time in ancient history. I was deeply struck by the recognition of the mountain from my dream. But, as before, wasn’t quite sure precisely what to make of this, so I simply opened my awareness and thought through recent events, seeking to weave together any threads that might speak to why the image appeared in both my dreaming and now my waking consciousness. I find I have more speculations than answers as I continue to reflect upon this event. Egypt starts to work on a person in this fashion after awhile, if not at the very get-go. As any good Egyptologist will tell you, the more one learns about the ancients of this land and their ways, the more mystery opens up around each new corner, and the less one seems to know.

Having been tapped on the shoulder by these parallel layers of dreaming and waking events, I’ve felt out the symbolic resonances related to people and mountains, peaks and ancestors. The mountain imago from my dream, as it intersects with its day-world counterpart of the scaled model, evokes strong feelings of archetypal import: the narrowed peak as a metaphorical and literal point of connection with the heavens, a precarious meeting place between heaven and earth, sky and ground, and a place of initiation as such. It’s commonly held and well known that the source of inspiration for the famous pyramids in Giza springs from the creative ground of human imagination as imbued by the natural landscape of the earth; in fact – the pyramidal quality of several mountains in Egypt and their proximity to tombs attest to such a reality. This touches into universal aspects too, wherein the mythos of people throughout time and across the world finds relevance in human awareness and activity as evoked by aspiring stone pinnacles, mountainous crags and summits as embodiments of our earth-bound longing to connect with Spirits, Goddesses and Gods.  Something about this energy speaks to the very impetus behind our diverse motivations for journeying to Egypt in the first place. During my time there I made the move to spend some personal quiet time as close to the pyramidal rock mountain as I could get. Amid throngs of tourists I made my way there, no small trick during our limited two-hour visit among the ancient burial sites of the Pharaohs in this old, old land, where the remnants of a sacred technology bespeak the import of ceremonially embodied funeral rites as an intended guarantee for spiritual existence and completion in the afterlife. Once arrived at the base, having gotten as close as I could, I felt a deep sense of the call to my own transformation. I also perceived a reminder to forever seek the beauty of life and soul, spirit and body with the reality of human nature and Nature’s nature in heart and mind. I also wondered if our little group had perhaps lost a crucial focal point for journeying in this place and made an offering to the ancestors to ask them to show us and teach us ways to recall them and to honor the curiosity, wisdom, challenge and wonder that seems to have gone into the creation of life-ways in the Egypt of ages past which still seems able to affect the present.

End of Part 3, the Conclusion will follow shortly, in the final Part 4,

All Blessings, thanks for reading! TW